The Portuguese National Club has a membership base of approximately 250. We have a beautiful hall which is available to rent for any occasion. Join us in our dining area and enjoy a variety of meals served by our restaurant. Our bar is fully stocked with both domestic and international alcoholic beverages. Stop by and catch a sports game on one of our 3 flat screen tvs. We also have KENO, pool, shuffleboard, and foosball.

You do not have to be a member to come inside. Feel free to join us at the bar for a drink or enjoy a nice dinner. We are open to the public!

Once upon a time there was a Prince called Henry. He was born five centuries ago in the country of Portugal, which was known then as “the end of the World.” Prince Henry, also known as “The Navigator,” knew that beyond the immense sea there was a new world to be found. He founded a nautical school in Sagres, a city in south Portugal. Here the most famous navigators learned the tricks of the trade, which led to their numerous new world discoveries.

Since then, people from all over the world have been coming to this rich and beautiful country we call the United States Of America. Family, work, religion, culture and above all, freedom, were factors that helped to create the Portuguese communities all over the United States. In 1932, in the small town of Stoughton, two young Portuguese friends tinkered with the idea of organizing a club. Two years later their dreams became a reality and the Portuguese National Club was born, to promote and encourage educational, social, athletic and civic activities. 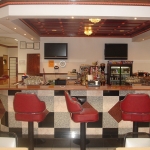 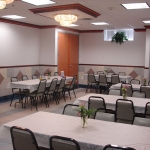 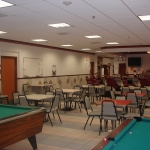 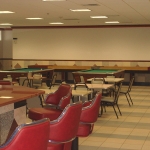 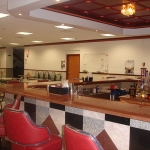 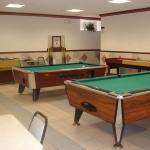 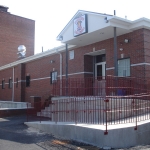 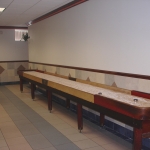 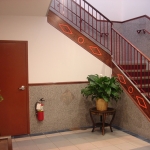 Would you like to stay up-to-date with news, upcoming events and more at the Portuguese National Club? Sign up for our free monthly newsletter!

Hours subject to change without notice.